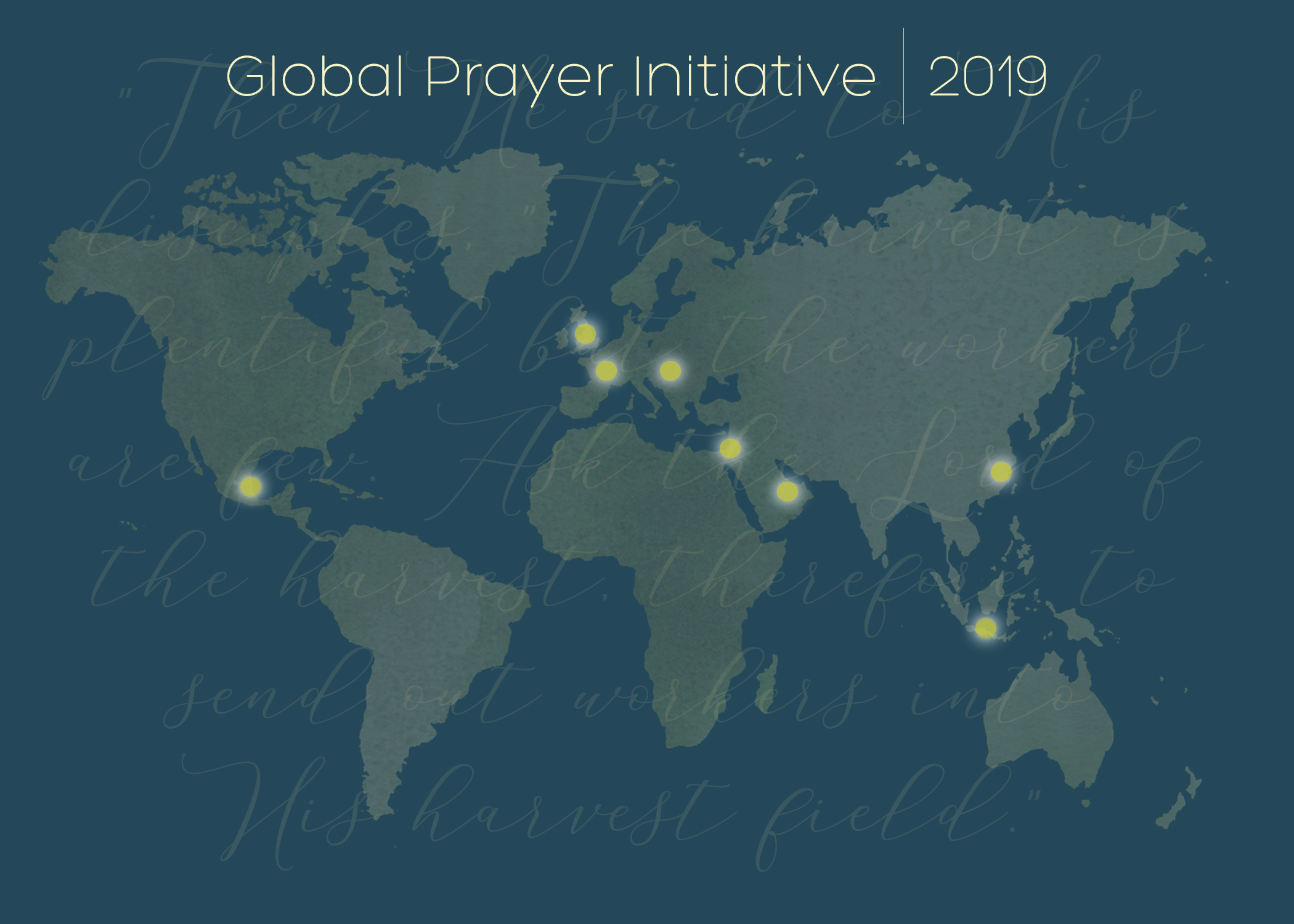 We are continuing our “Global Prayer Initiative” in order to pray specifically about how we can love and serve the YMCA internationally.  We’re asking, “Where to Lord?” This month, we are devoting the YMCA of Jerusalem to prayer.  So that you can pray with us, here's a few ways to get to know & pray for the Jerusalem YMCA…

Getting to know the Jerusalem YMCA:

Praying for the YMCA of Jerusalem: